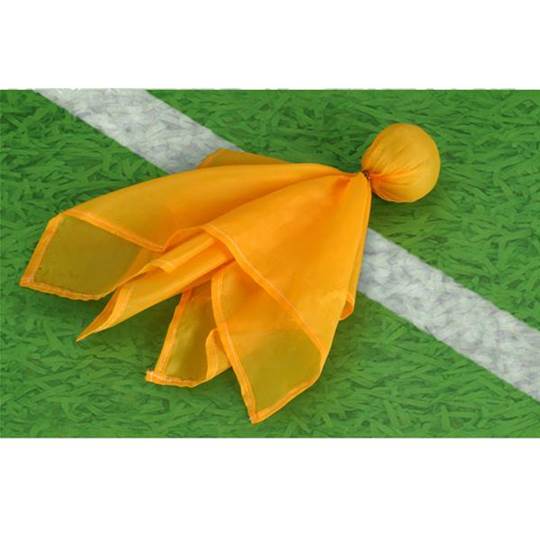 I live in the south eastern part of the United States of America. That pretty much means my food is preferred fried, Grits applies to breakfast and women (Girls Raised In The South), and Friday night Football is second only to religion. With that said that would make the coaches the spiritual leaders of the cities and the children under their tutelage. These children look to their coach’s for tactical advice on the green battlefield as well as inspirations for their daily lives. For a lot of boys these coaches become another parental figure that they could talk to no matter what. Sadly they may be the only person that the child ever gets the push to succeed from. Coachs more often than not should be synonymous with motivator.

Unless one of them says a potentially detrimental comment to one of his players. Then he’s not a coach, he’s a hindrance to that child’s growth and future. A mockery of the title. Today I found out that one of my very gifted younger cousins was signing up for the Educational Talent Search (ETS) program. That made me smile, because in too was a part of that program and it benefited me so much. Naturally you would think that any school official or coach would encourage this. But not one coach in particular at Conway High School in Conway, South Carolina.

As my cousin signed the dotted line on his application this coach decided to say to him “I Don’t know why you signed up for that, you aren’t going to college. You’re going to jail.” go ahead read that again for yourself and let that sink in. Is that something for anyone to say to a child? Is that something for a coach to say to his player? A teacher to a student? Especially a student signing up for a program to better himself?

Flag On the play!
This man has no real clue what kind of profound effect he could have had on him or any other child he’s said comments like that to. What if the child who looks up to him believes that there is no other option for them? What if they only had a support system at school, and now that trust and support was stripped with that comment? He very well could have sent the child down a slippery slope with those deadly comments.

Word got back to our family and his parents were notified of this during the game tonight. His father, now enraged, pulled his son from the team during the half. With a little consoling he let his son continue playing because it would be wrong to punish the child for the ignorance if an adult. After the game the parents met with the coaches and the Athletic Director to discuss what to do about such a comment being said by a coach. The coach in question tried to play it as a joke taken out of context. I want to know what context am I supposed to take “You’re going to jail” in. It’s straightforward and not a joke in anyway. If it was supposed to be, it wasn’t funny. Especially not to an African America young man and his family. We’re all to aware of the amount people from our race that overrun our prisons. We don’t need coaches that sentence our youth to jail instead of encourage them to succeed.

The more infuriating part is how the Athletic director. Was. Trying to down play the situation as a joke like he would use on his kids. His examples “I bet he can outrun you.” or “I bet you can’t catch him” saying things like that as playful jokes and saying “You’re going to jail” are two different things. The director Was starting to get upset at the fact that the parents didn’t find humor in this and weren’t leaving. He began huffing and puffing for someone to get them “out of his building”. Seriously? He was upset and on the defensive as if he said the comment himself, and mad that they wouldn’t just sweep this under the rug. Once all the huffing was done and the demands for disciplinary action be taken were made it was decided that a Meeting would be had tomorrow to decide what actions to take. I don’t know where this will go, but I on behalf of my cousin was offended by the comment and trust the right actions will be taken. I pray for it.

How would you feel if someone told your child that they weren’t going to college, and that’s they were going to jail? Let me know what you think because I’m pissed about it. But that’s just my two cents. Go Tigers.